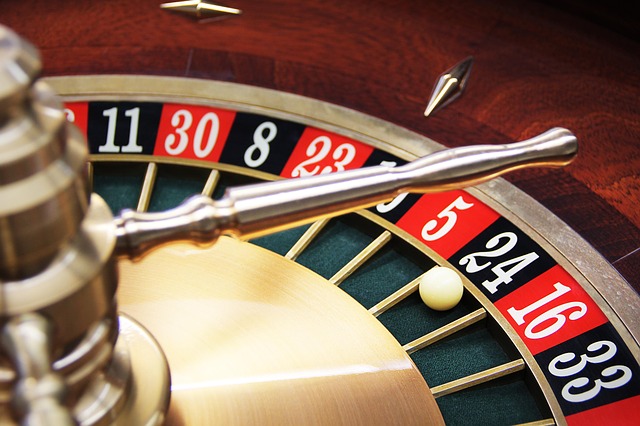 The principle of this method for the roulette is to play numbers that will come out twice in a very short period of time.

How to choose the Strong Straight Up strategy?

The Strong Straight Up number will be the one that will come out twice in less than 9 moves.

Numbers 15 and 6 are Strong Straight Up numbers!

What attack should you use with this method?

As soon as a Strong Straight Up number appears, it must then be played for 12 moves at equal mass. If the number comes out then we play it again during 12 moves and so on. If it doesn’t come out then we stop playing that number.

Other information on this method

The 0 does not count as a number, if the 0 ever comes out, instead of playing 12 moves, you have to play 13, if it comes out twice then you play 14 times…

Pause in the attack

If you are at 42 losing bets, then stop the bets and continue scoring the numbers (fictitious).

As soon as a number reappears, the game resumes where it was. For example, if you had bet 7 moves on 2 before the break, when the attack resumes you have 5 moves left to play on the 2. It is also necessary to play 12 moves on the number that has just been released.

How to play this roulette method well

Before you start playing on the table, wait for a fictitious win.

If the fake game ends with a break then do not play and come back later.

If during a game you encounter 2 breaks, then it is better to stop playing and come back later.

Here is an example of the Strong Straigh Up method

That was it for the Strong Straight Up method. Like all roulette methods, do some tests before you try it in real life.

Test it for free on Fatboss 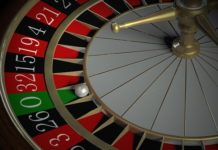 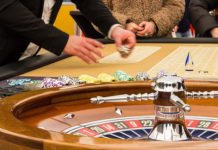 Dozen and colum method on gaps 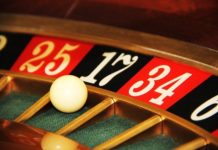 Roulette method on dozens and columns 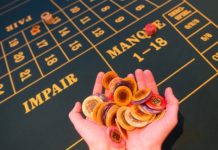 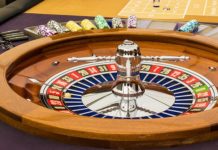 Roulette method on columns and dozens 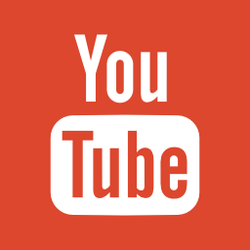